Following British tradition, Markham College is based on the House system whereby each pupil is assigned to one of the four Houses: Cochrane, Guise, Miller and Rowcroft.

The backbone of any House is teamwork. Each student and teacher performs an important job for their House. For example, each House has a Head of House, who are teachers whose main role is to guide the students. Likewise, there are Captains; elected students who seek to drive their House towards the most victories possible, performing a leadership role.

The system of House points is applied to many different areas of the College in which pupils compete as a team. House points are accumulated throughout the year for a variety of sporting, cultural, academic and other activities.

Annually, the winning House is awarded the Founder’s Shield, which is a great honour for its members. 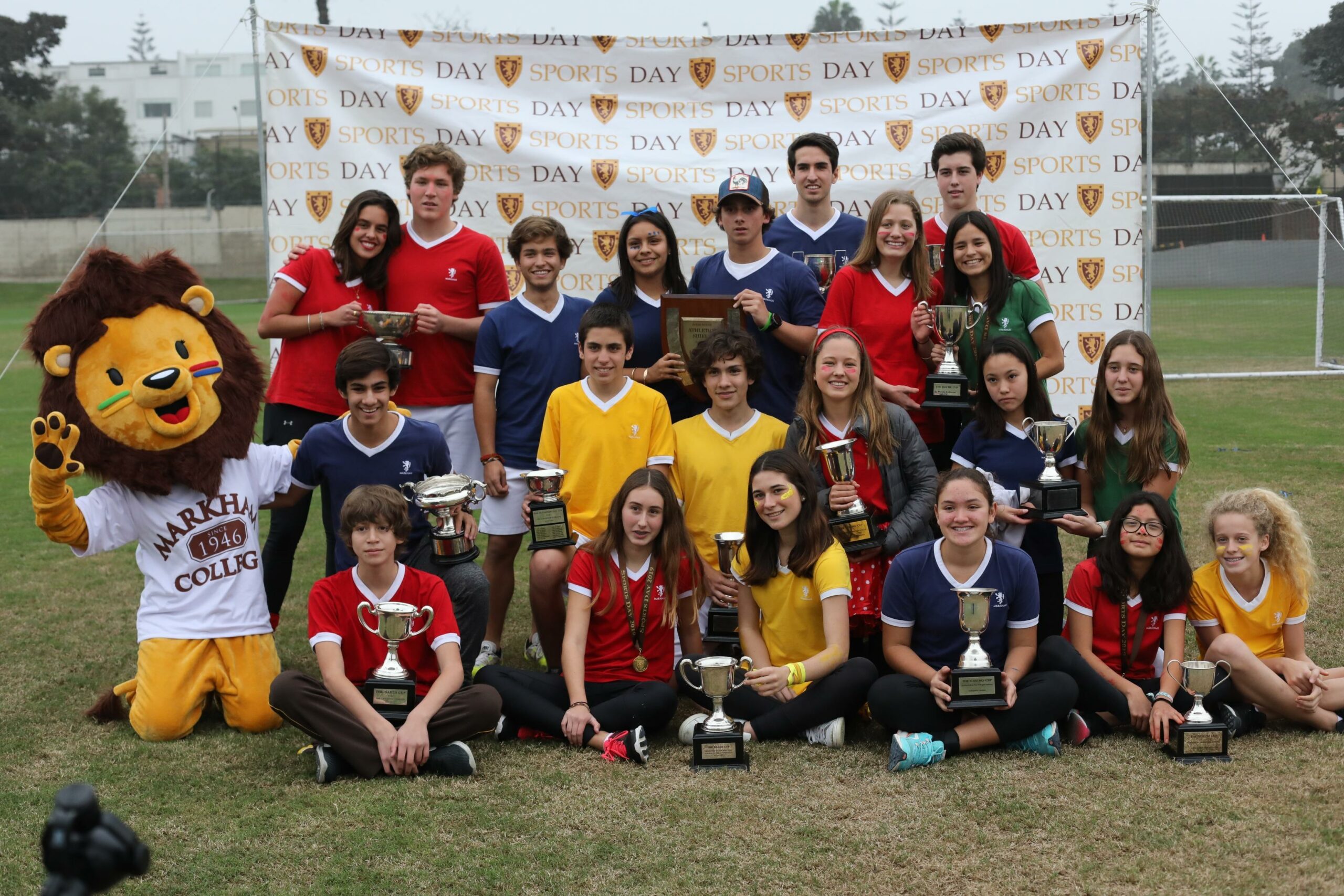 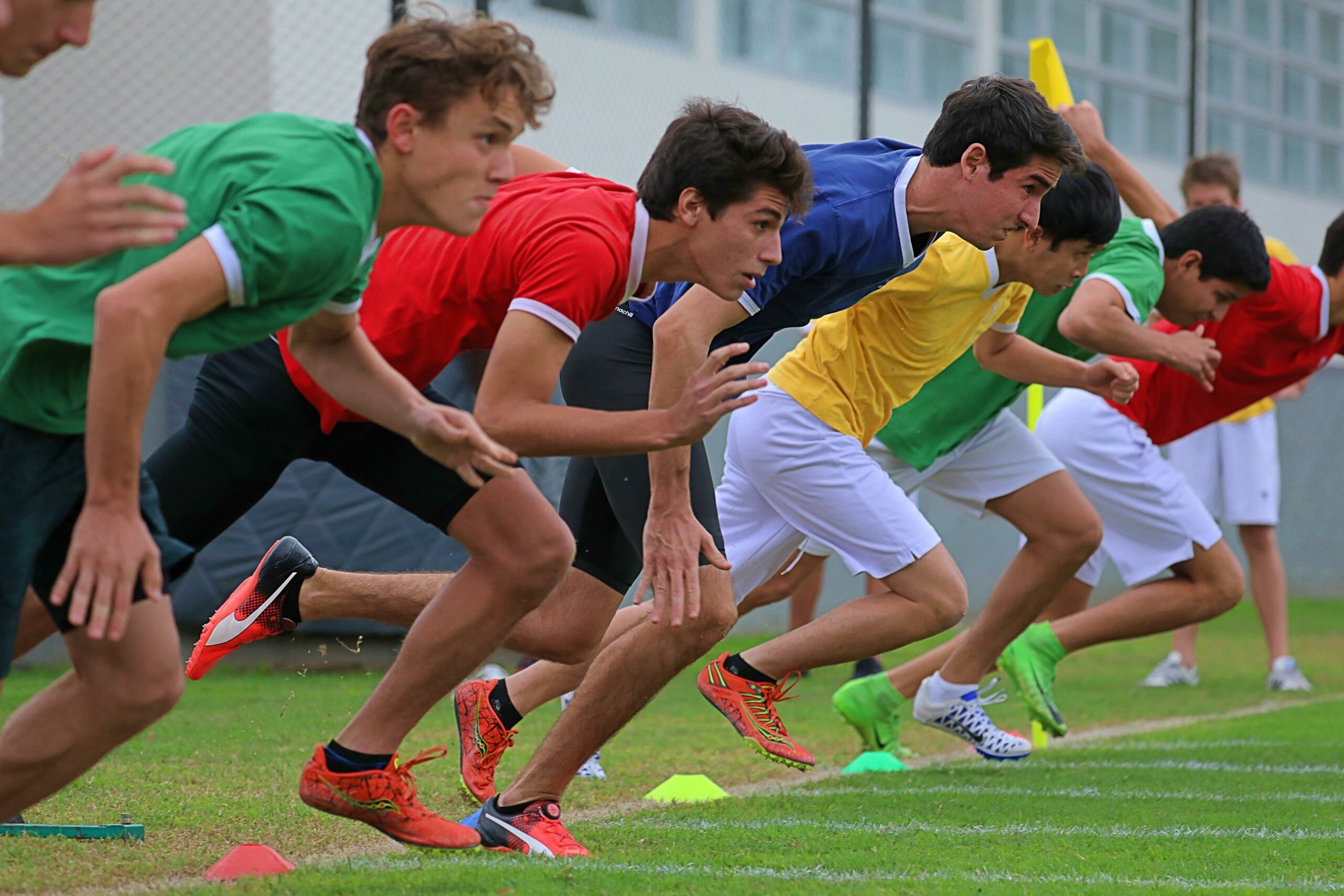 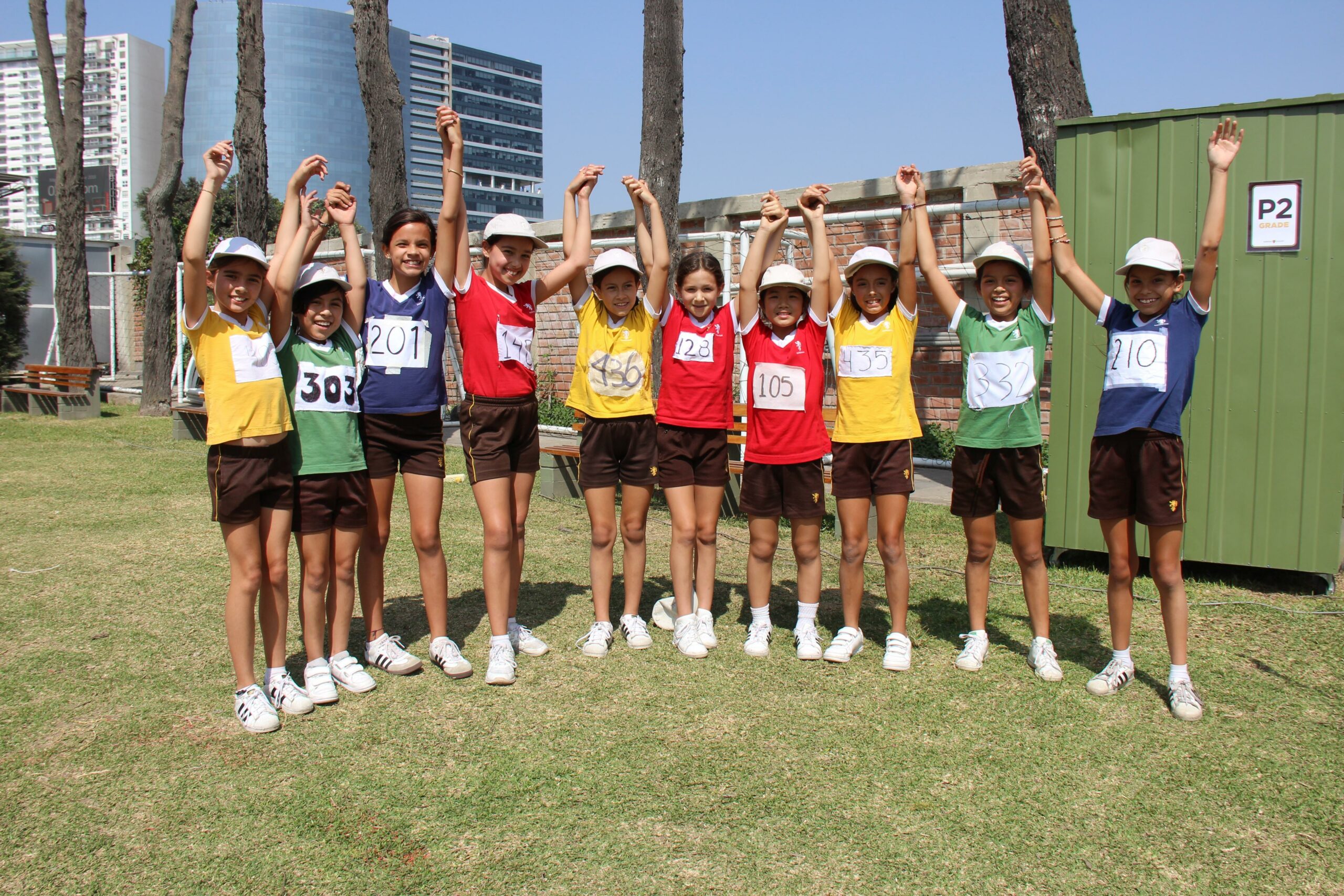 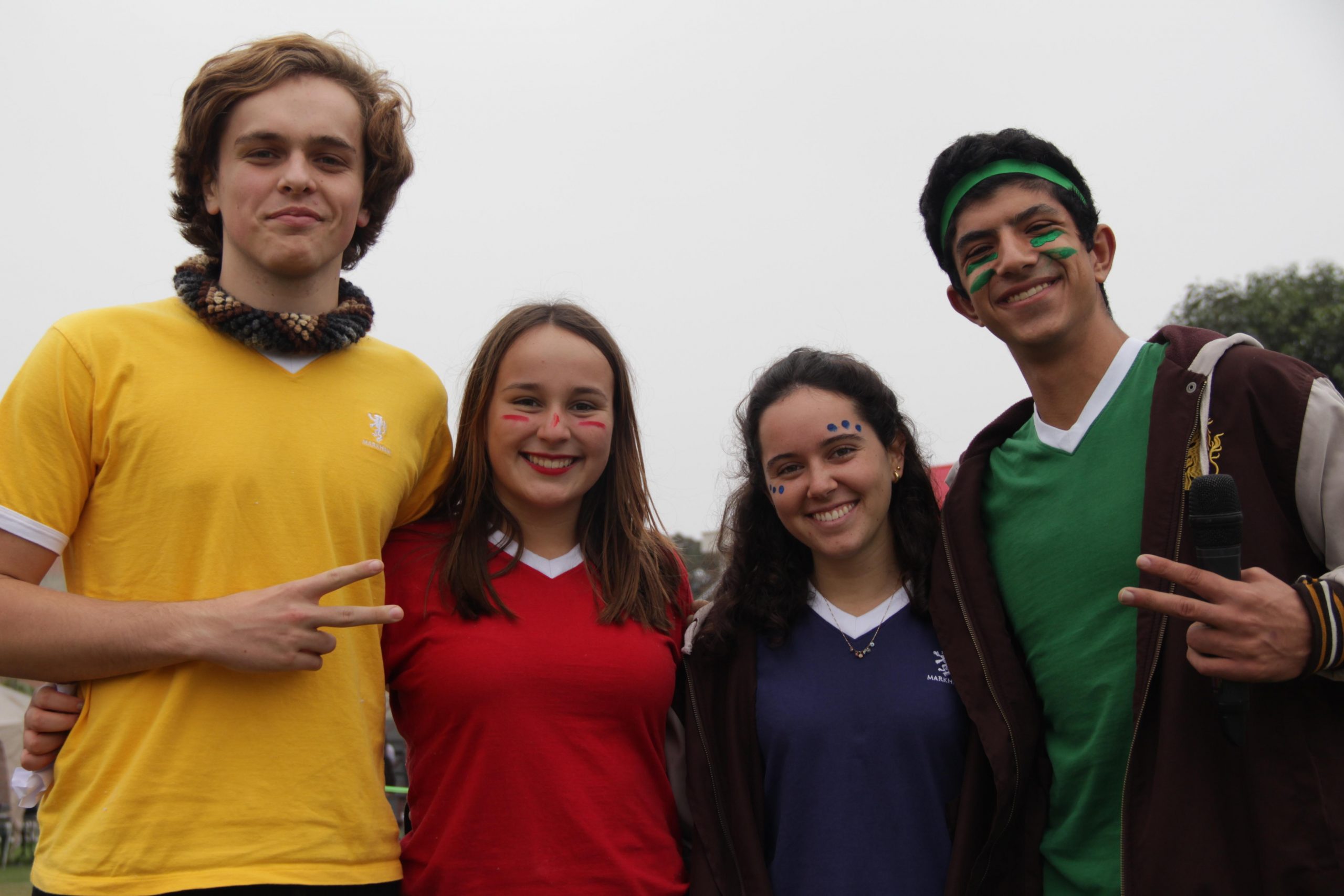 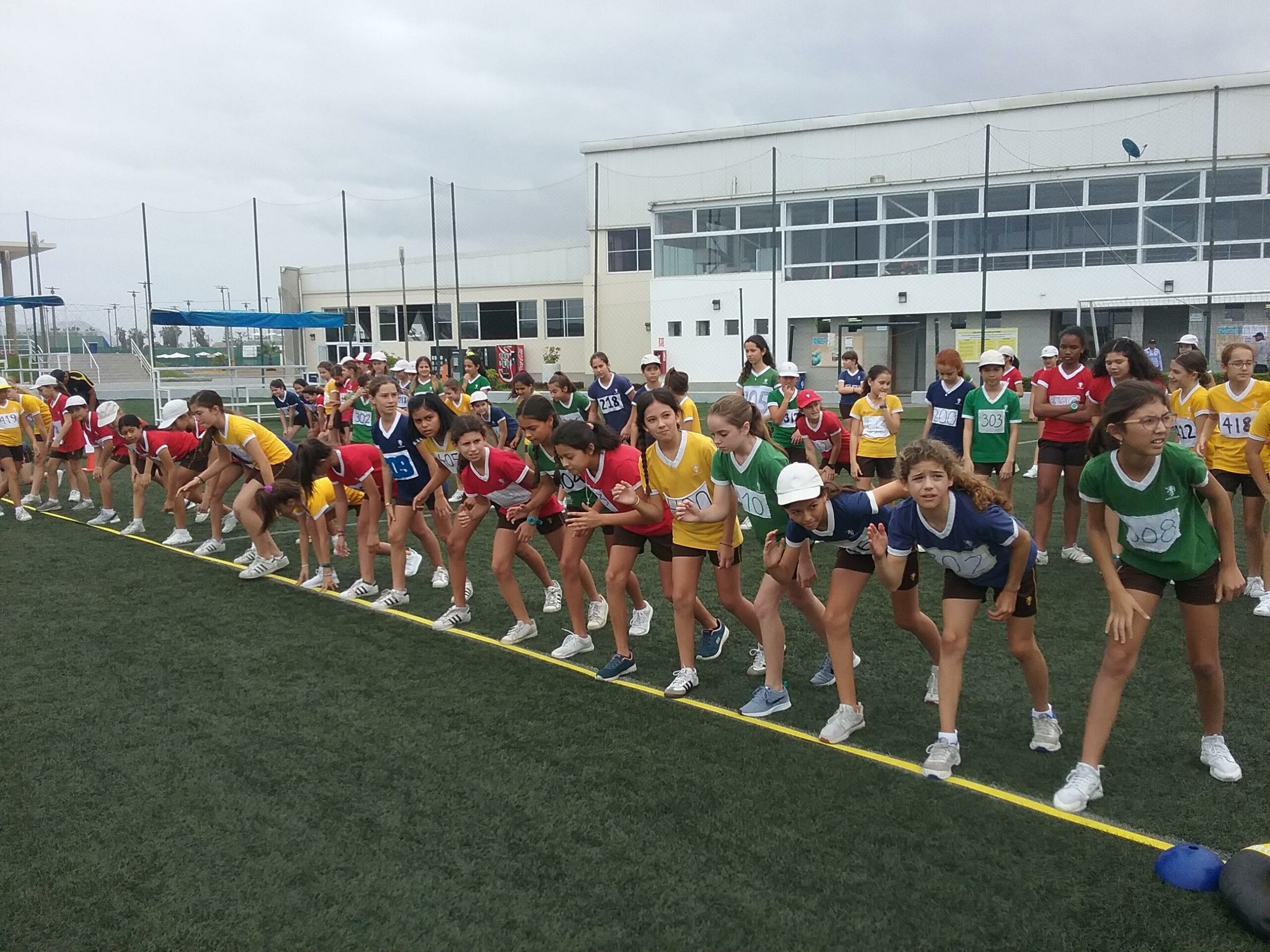 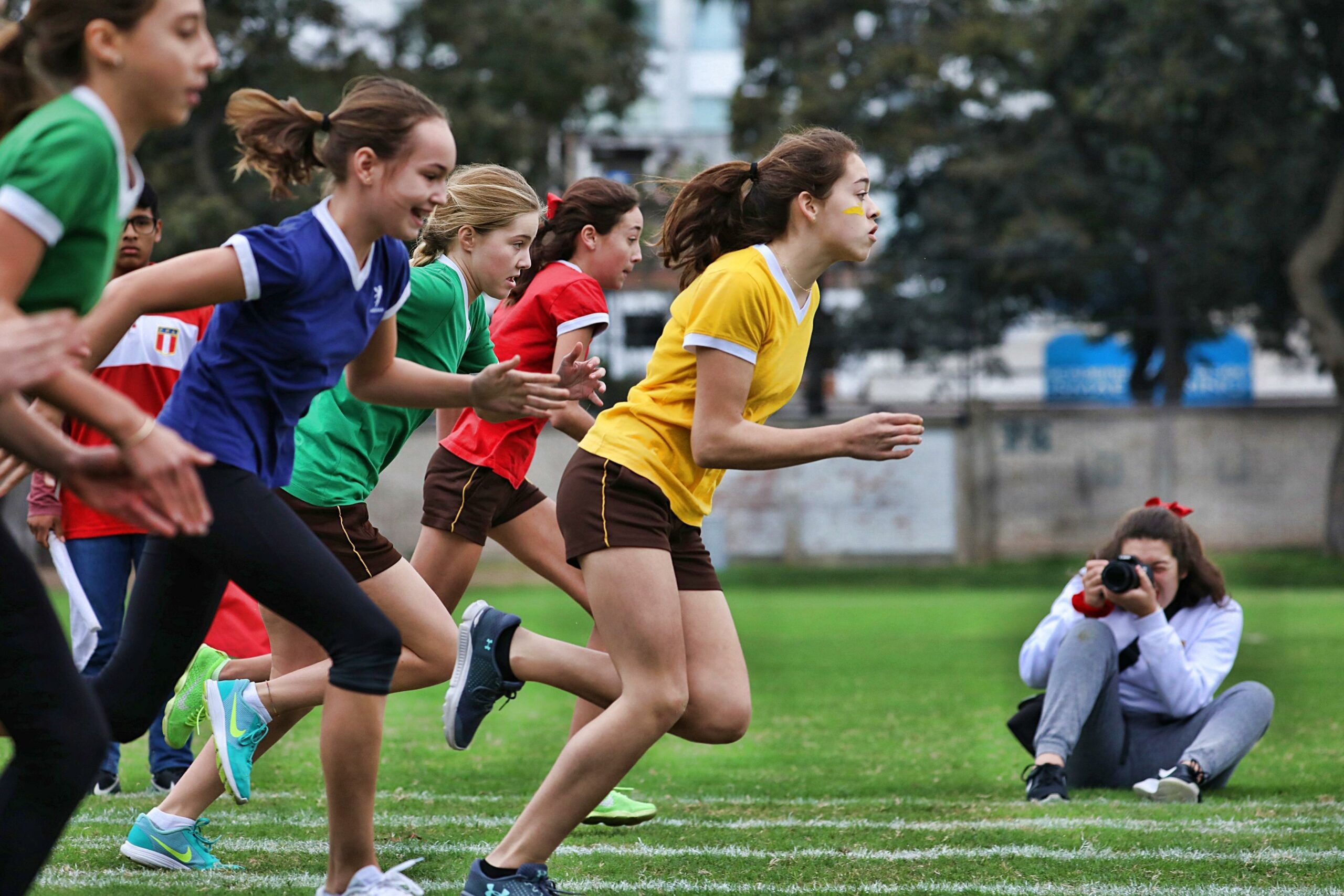 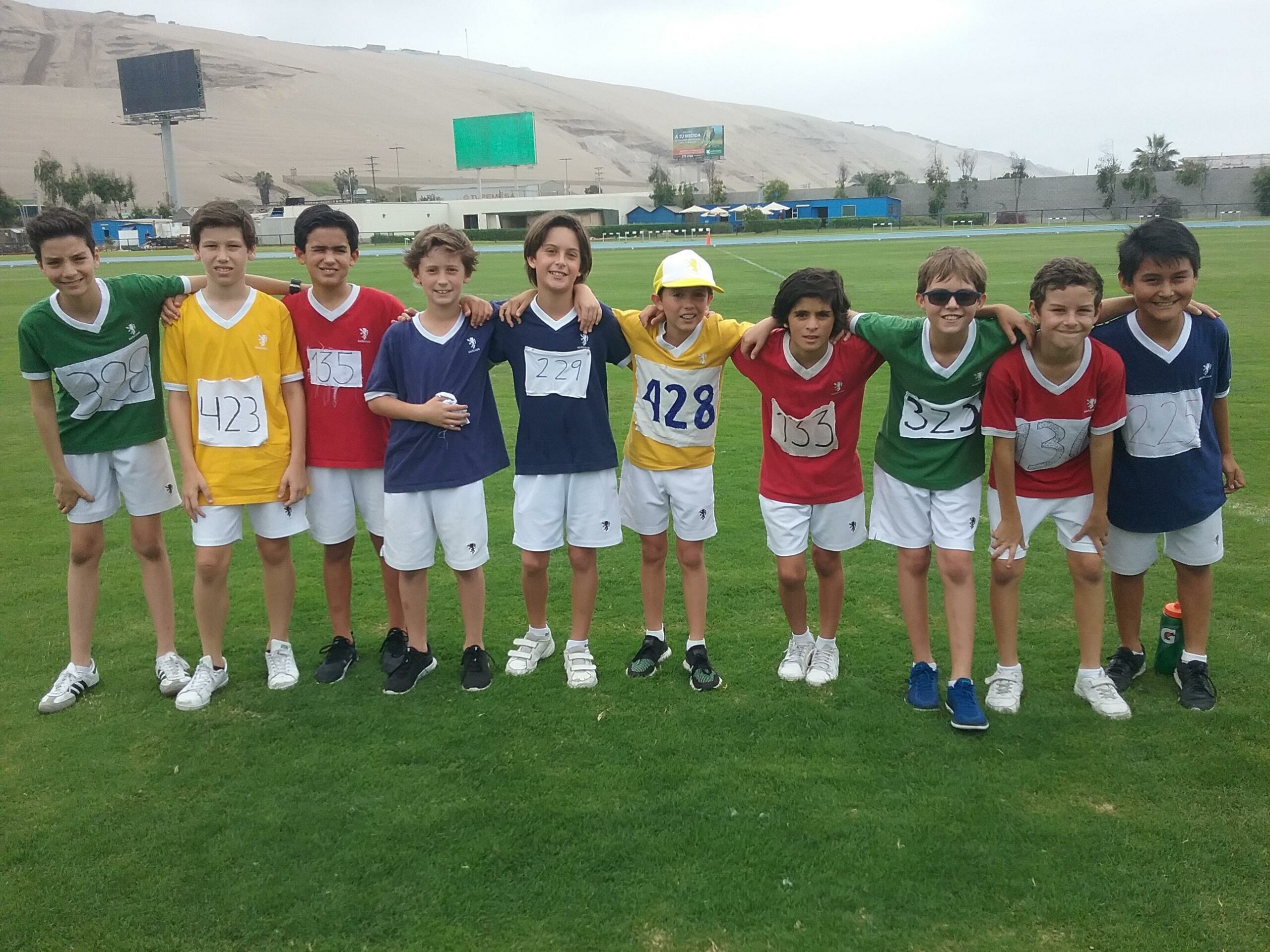