The only House not named after a military figure is Rowcroft. Charles Rowcroft is, in fact, the first British diplomatic representative in Peru, arriving in Lima as Consul General in 1825. At this time Lima was temporarily in the hands of the royalists.

Shortly after his arrival, Simon Bolivar returned to Lima from the interior and the Spanish retreated to the Castle Real Felipe in Callao.  Rowcroft, deciding to visit a friend in Callao, was given a safe pass to cross royalist lines. However, upon leaving the outpost, his carriage was ambushed and he was killed.

Not much is known about Charles Rowcroft, or about his contribution to Peruvian independence, as his time in Peru was limited. His only surviving relative, a son Charles, a novelist, is credited with writing Tales of the Colonies in 1843. 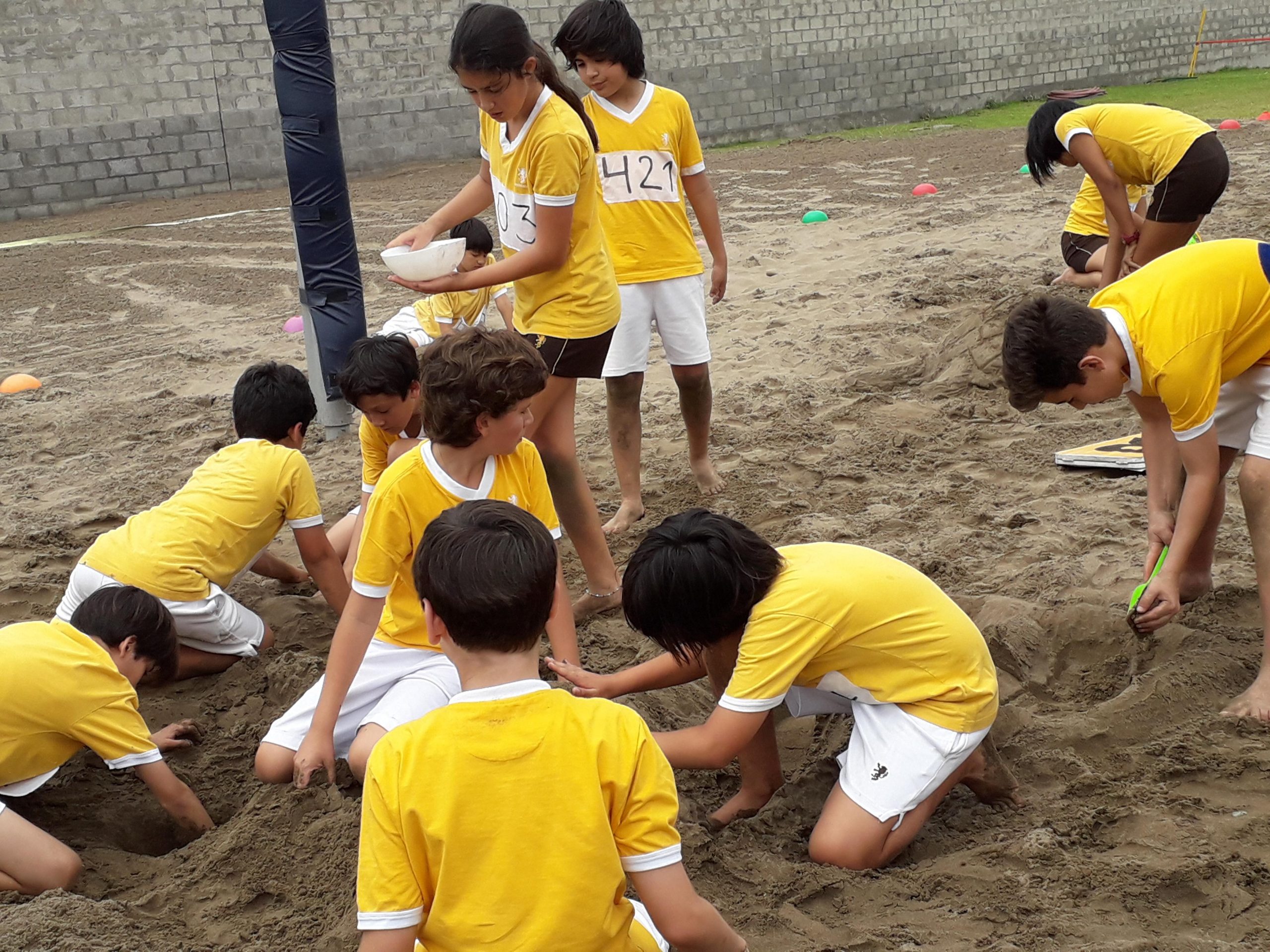 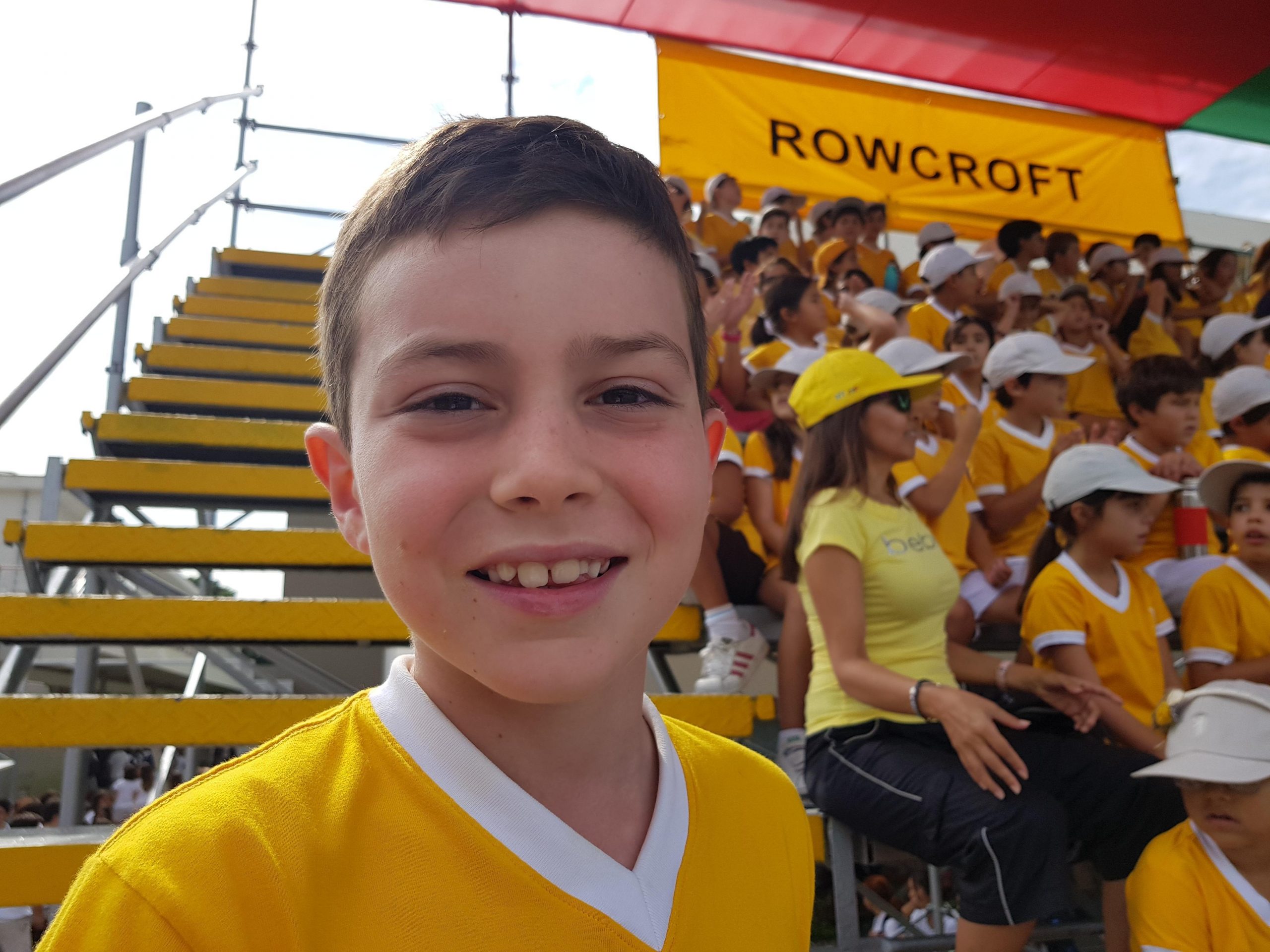 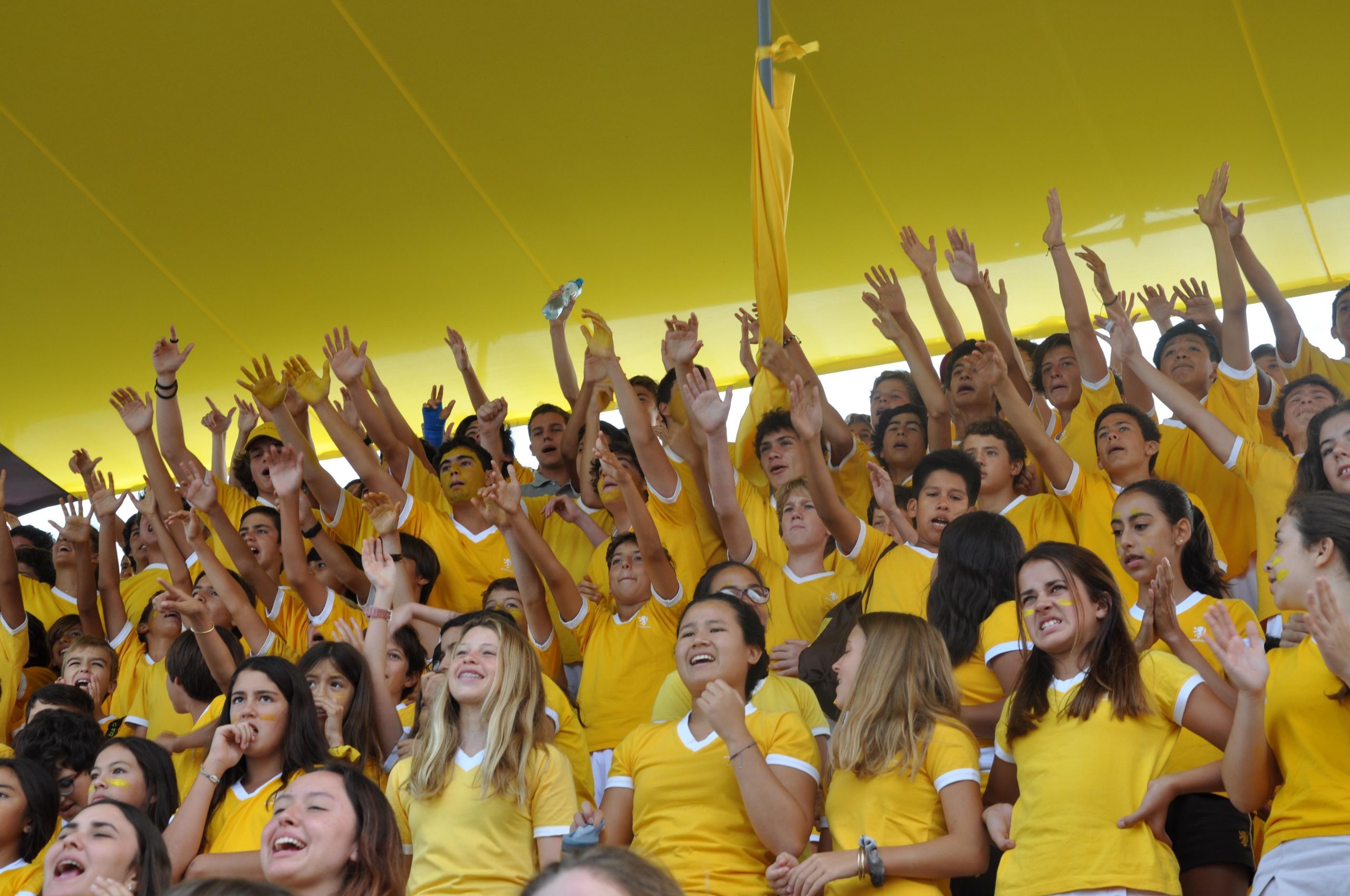 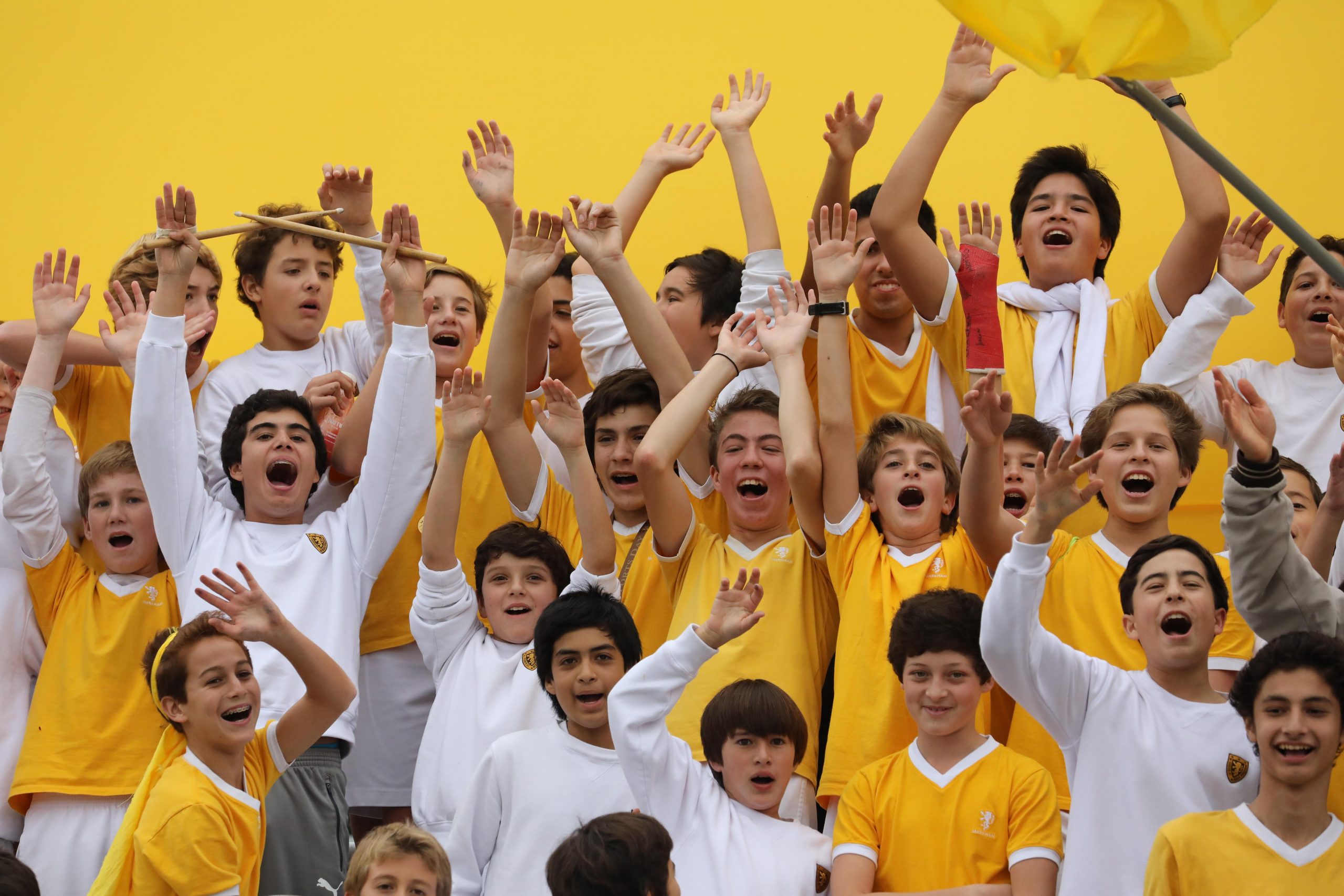 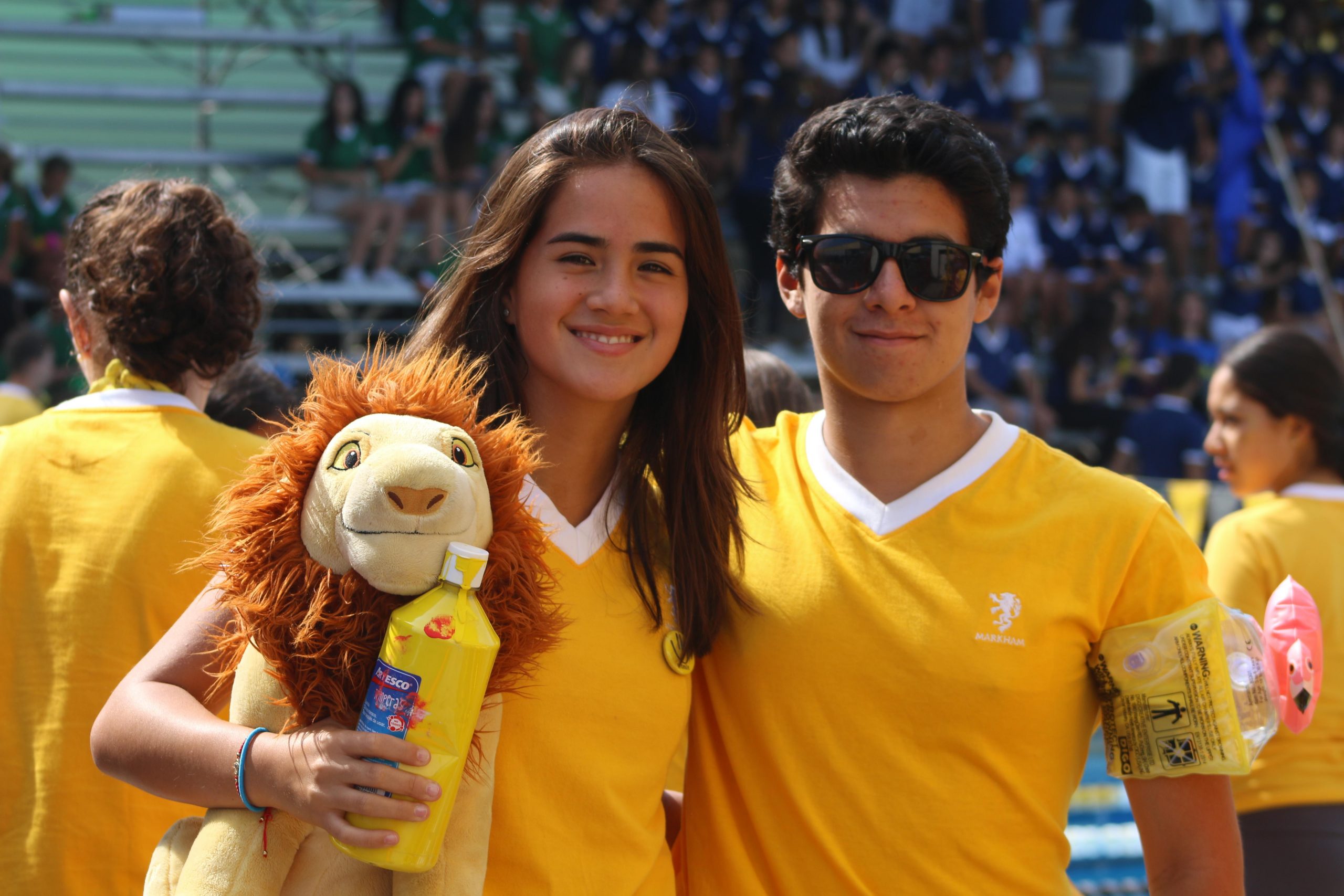 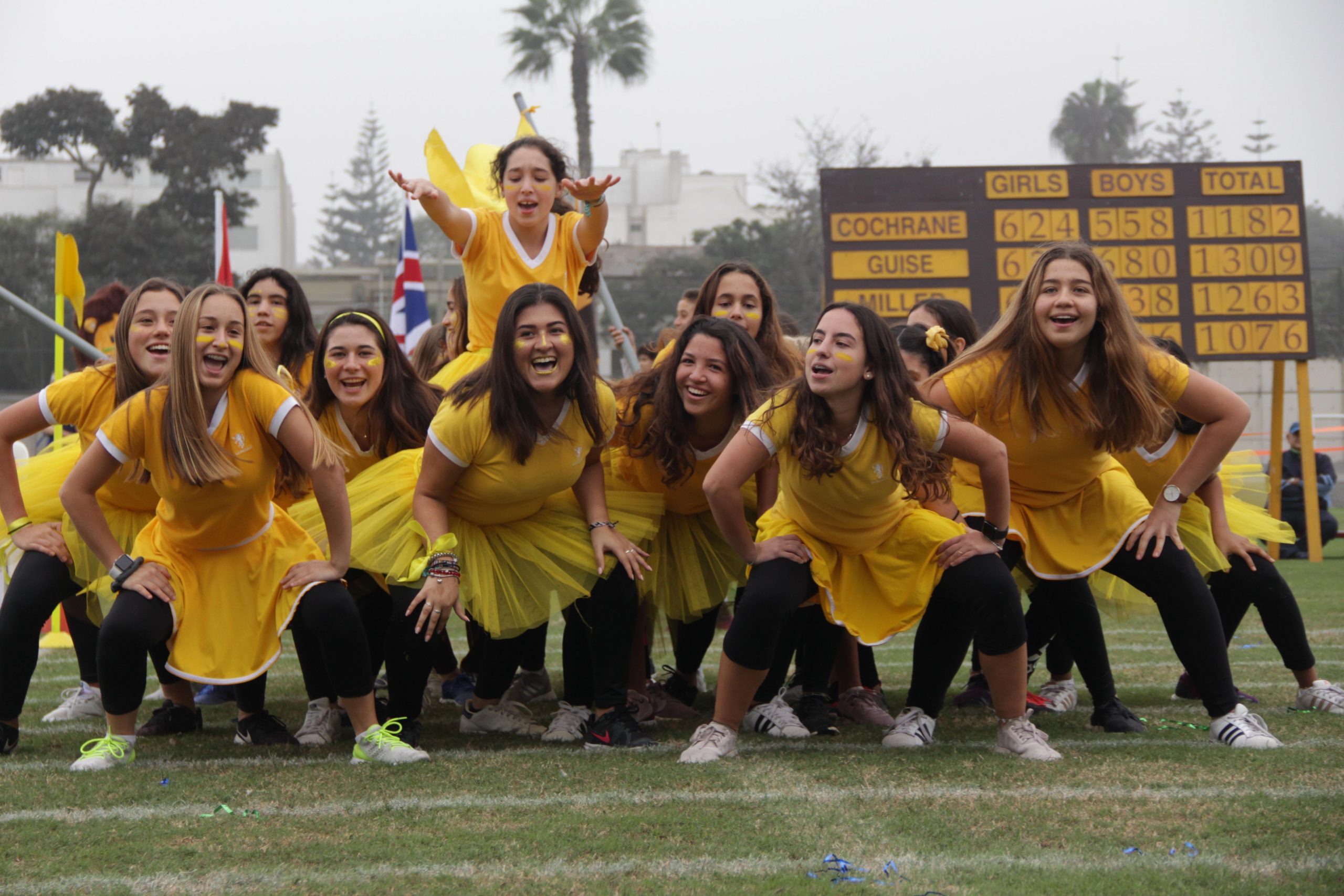