Lord Cochrane, a Scottish nobleman, was a radical politician and naval officer. He joined the Navy as a young boy to become one of the most daring and successful captains of the Napoleonic Wars, leading the French to nickname him le lcoup des mers or the Sea Wolf.

In 1817 the creoles on the west coast of South America were in serious difficulties with the Spanish fleet. The Chileans invited Cochrane to take command of their navy. Cochrane forced the Spanish fleet into Callao, Peru where they were unable to escape. In 1819 he captured Valdivia, a key factor in obtaining the independence of Chile.

The following year he was ordered to take General Jose de San Martin’s army into Peru, landing in the bay of Paracas, where he attacked the Spanish fleet. He succeeded in capturing the Spanish flagship Esmeralda and in 1821 once again defeated the Spaniards, guaranteeing Peru’s independence. He left Peru in 1822 to go on to help Brazil gain its independence, before returning home to his native Britain in 1828.

Lord Cochrane died in 1860 and is buried in Westminster Abbey. His life and exploits have served as an inspiration to several novelists, including 20th Century novelists C.S. Forester and Patrick O’Brian. 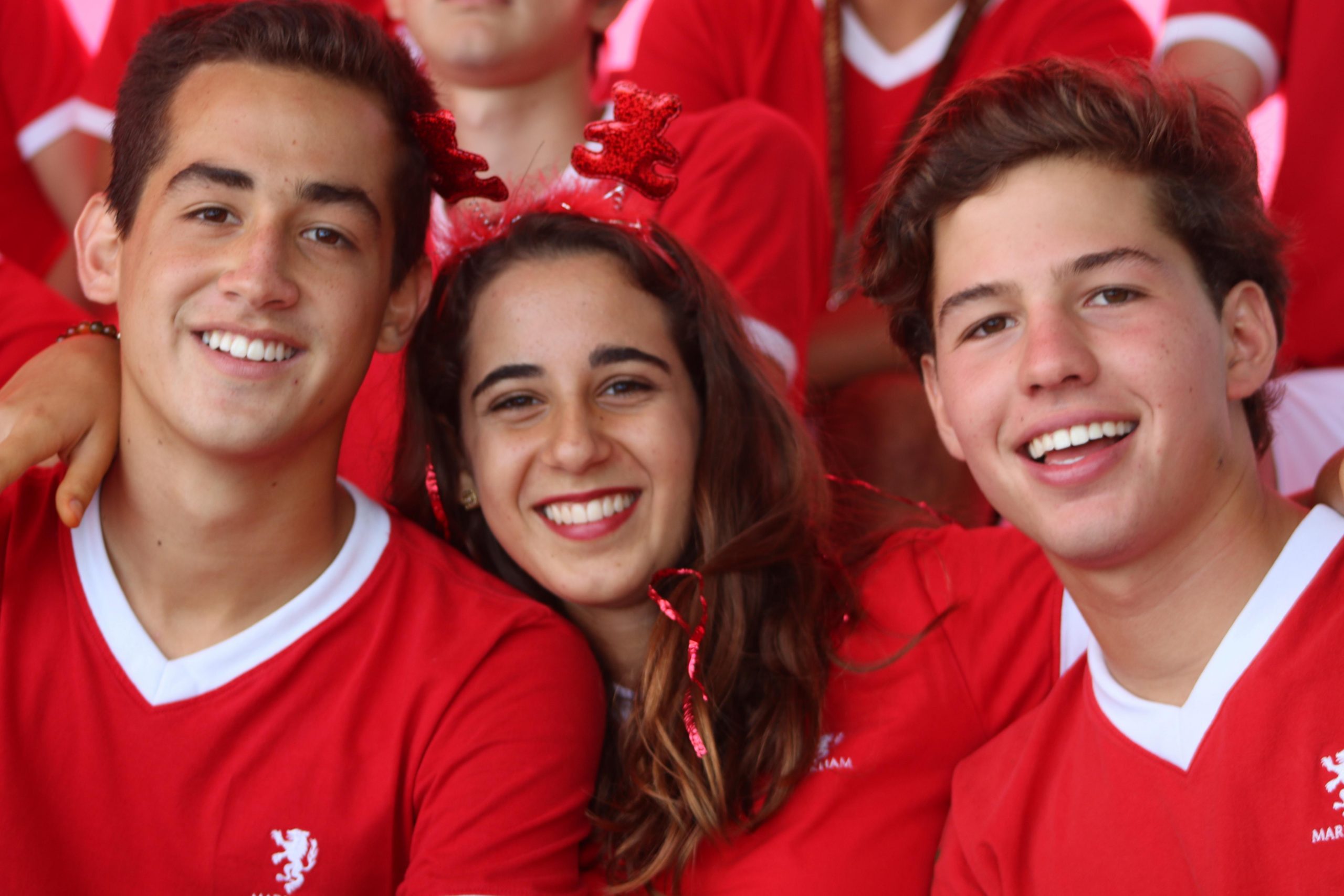 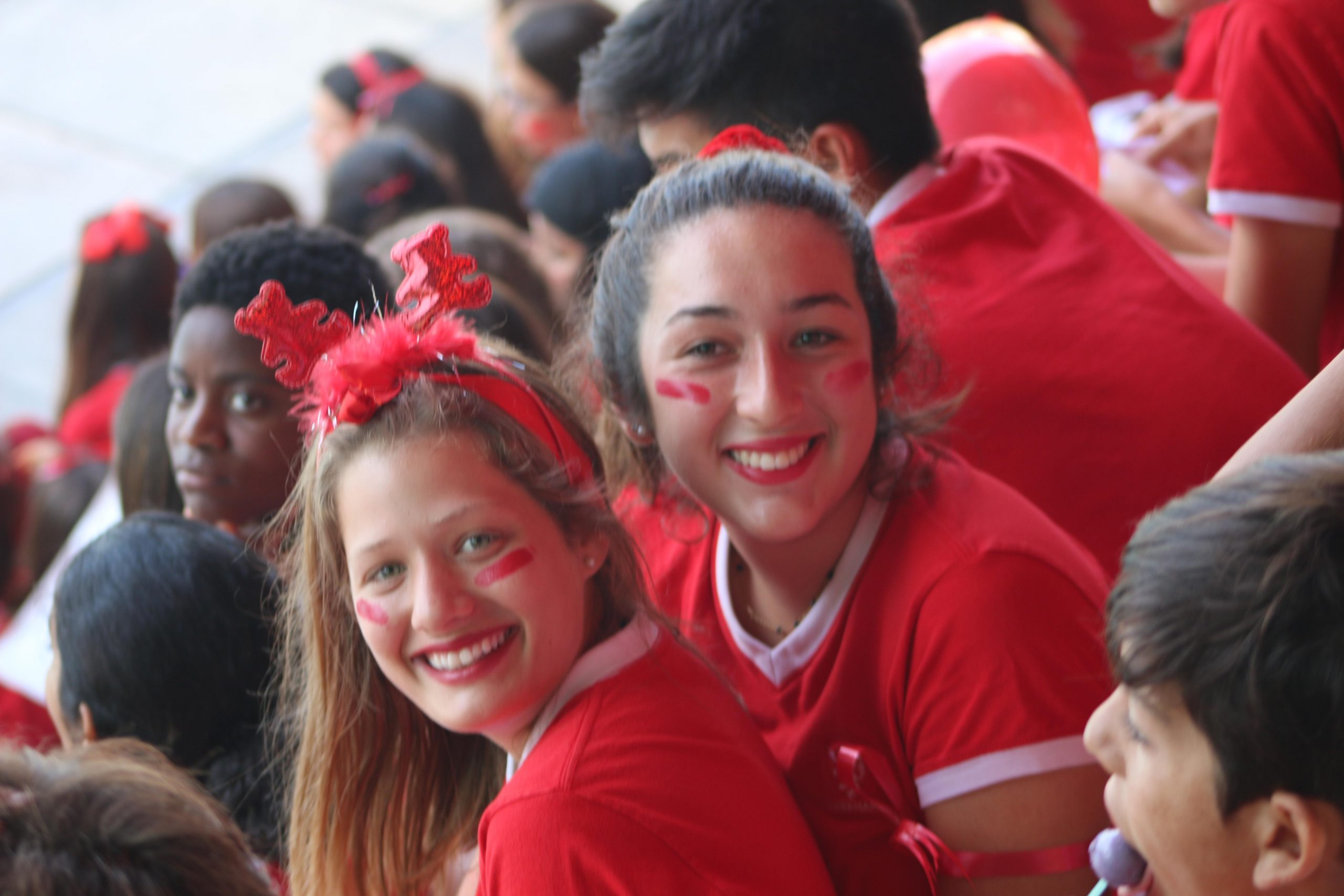 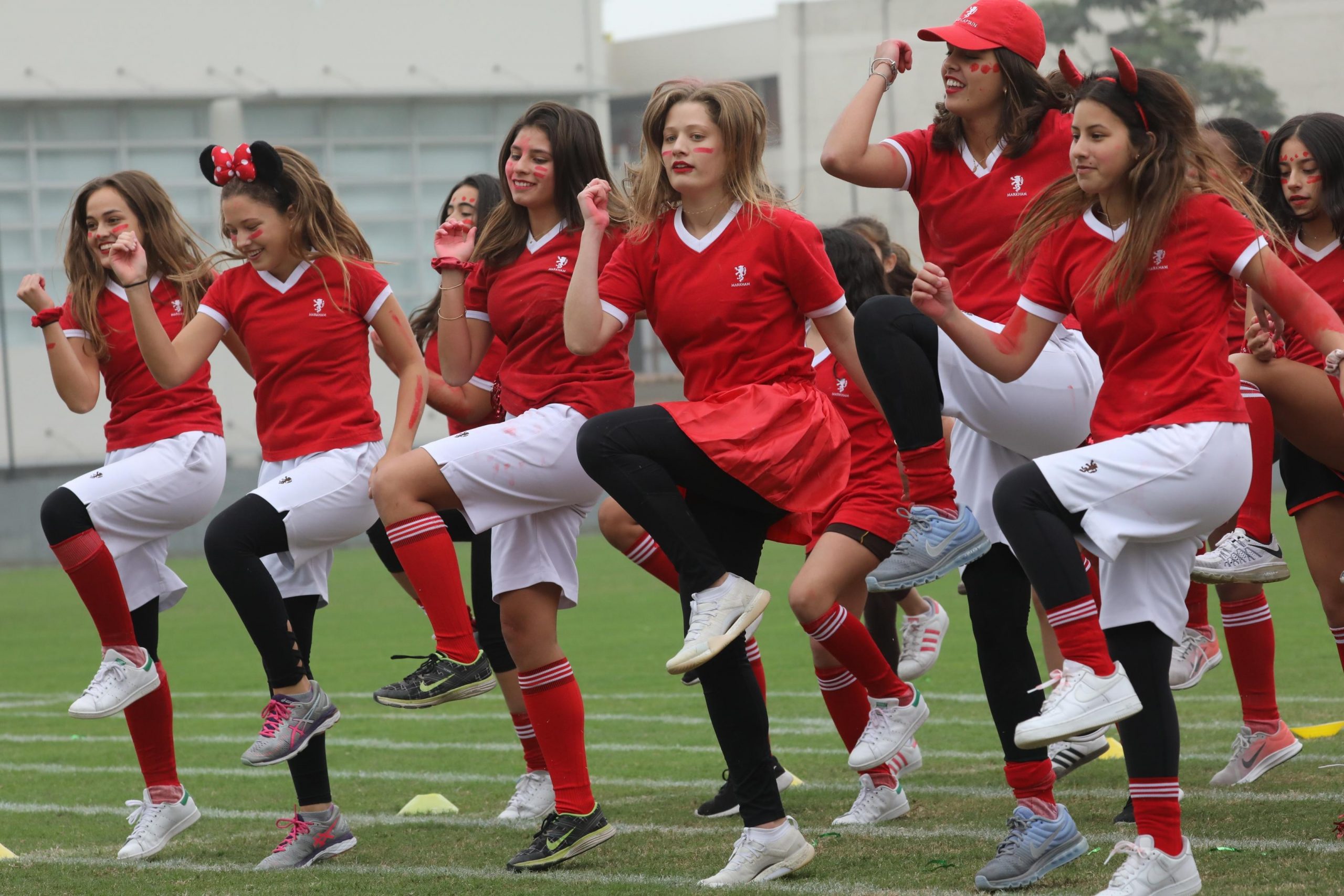 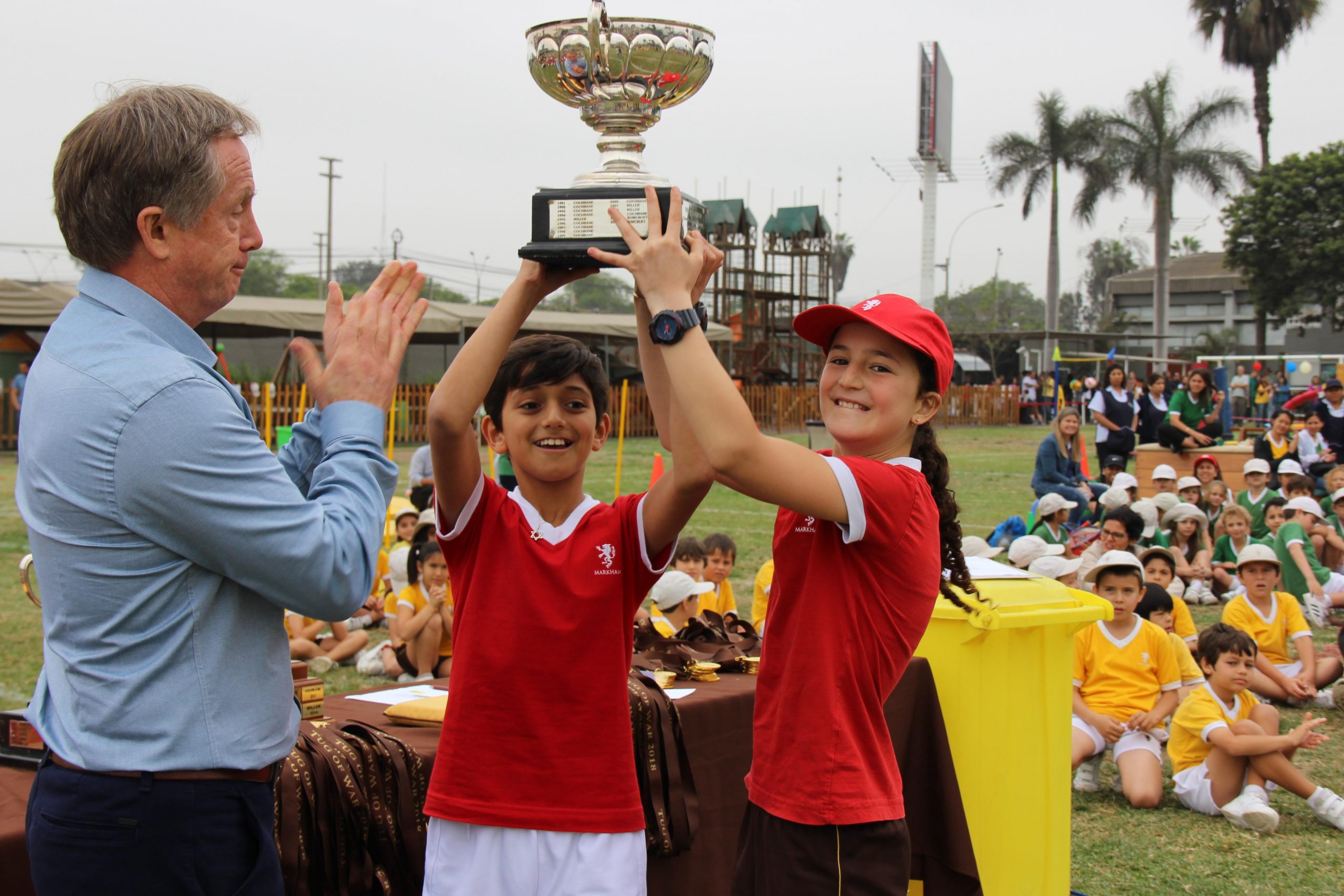 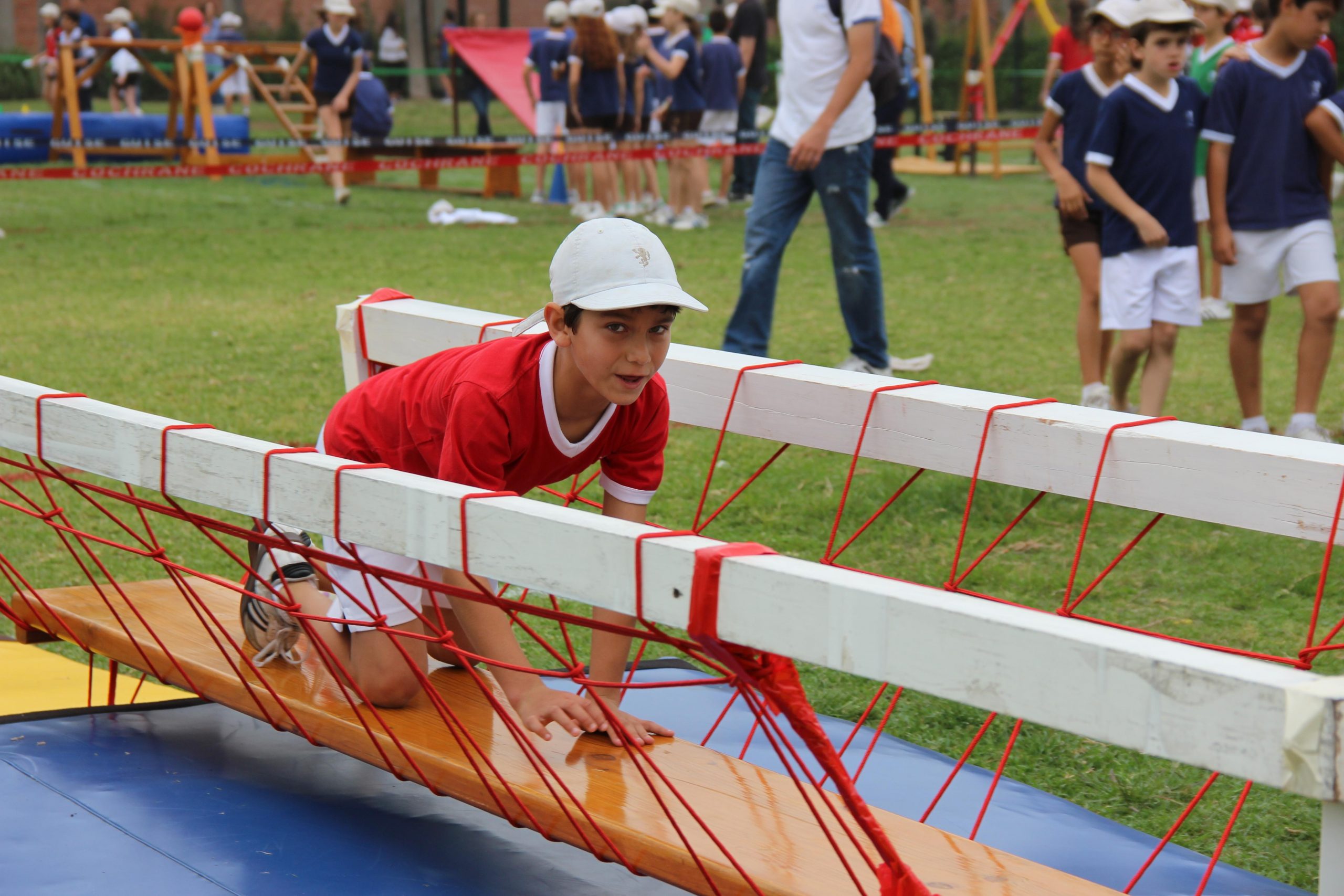 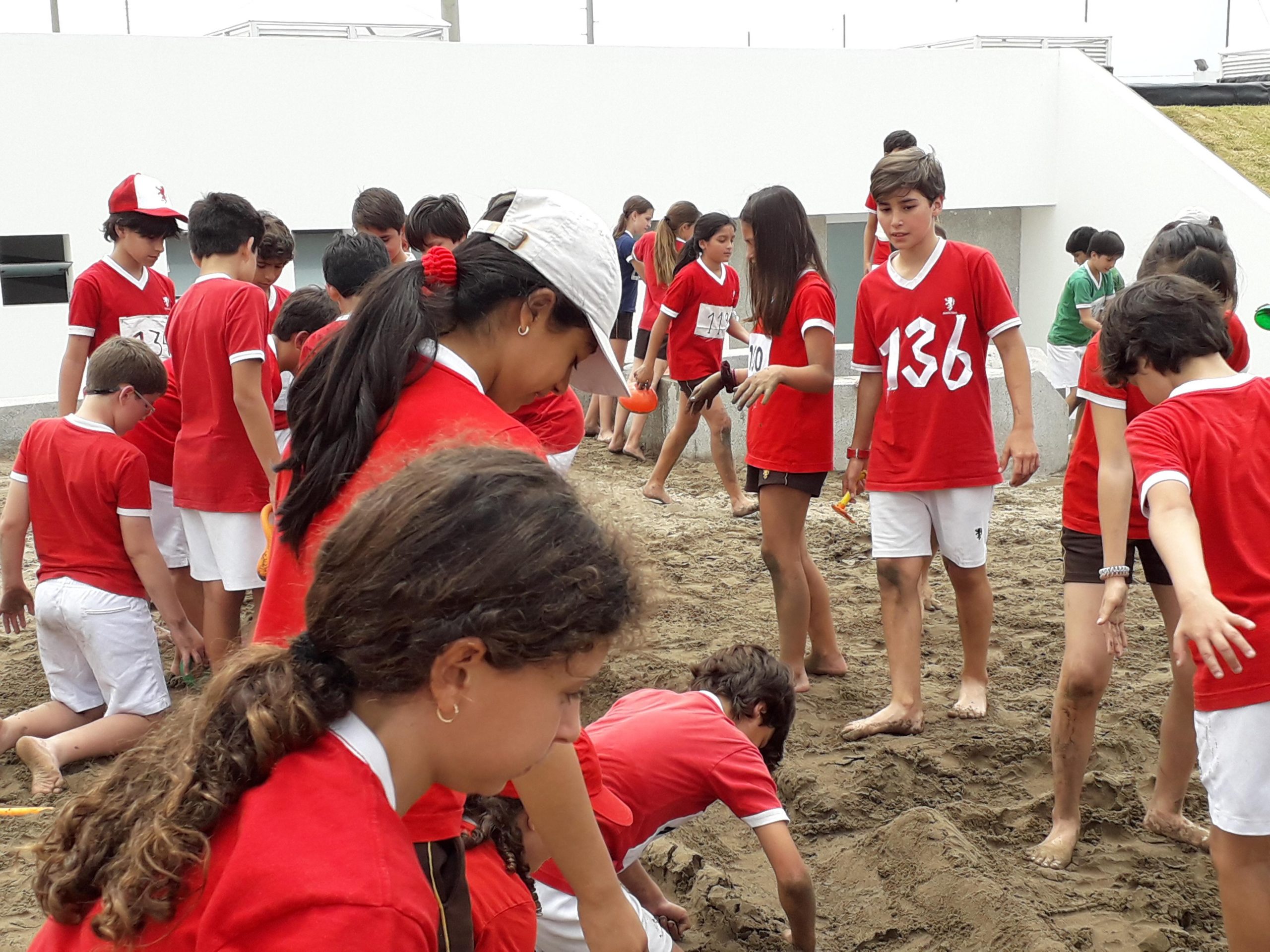 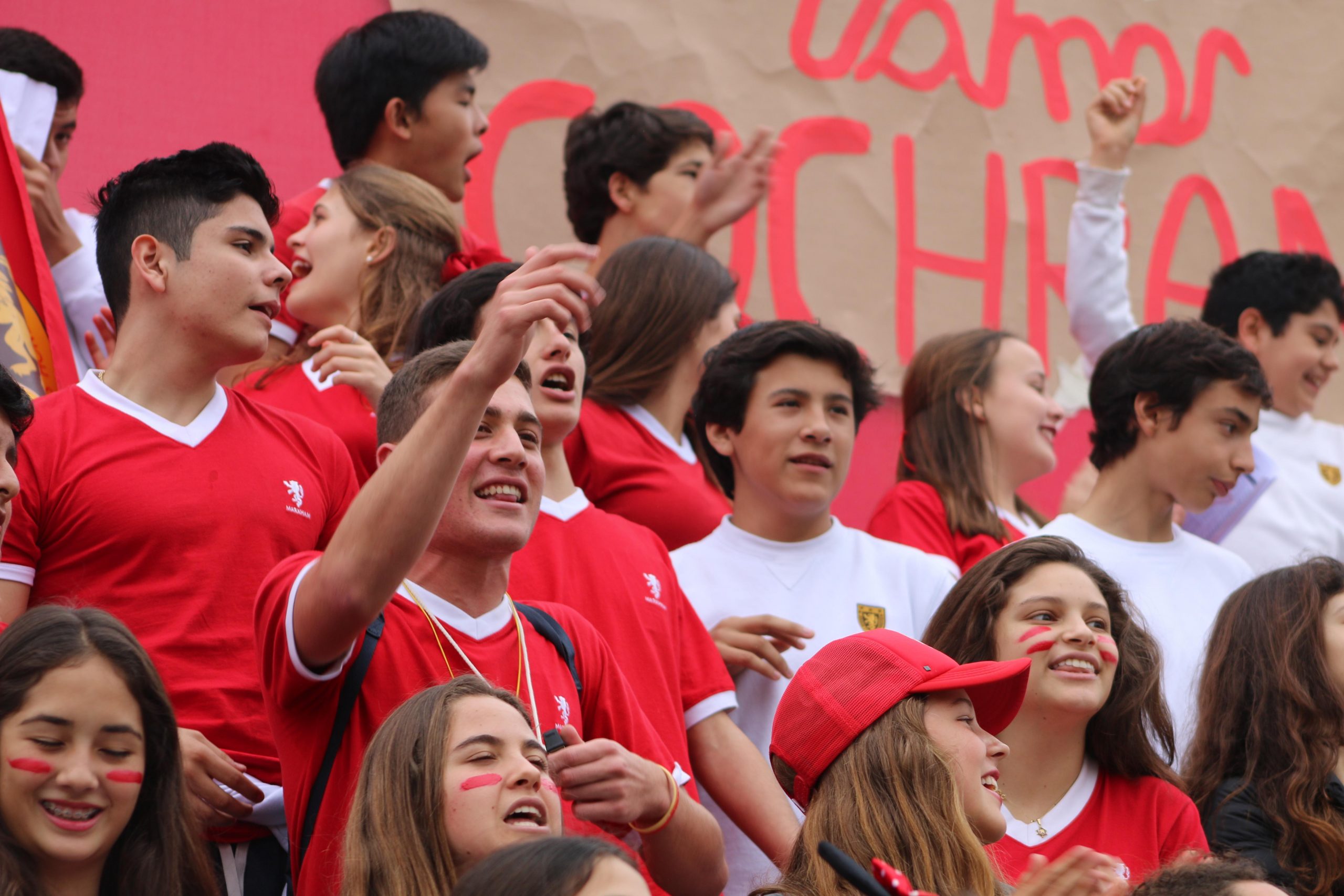 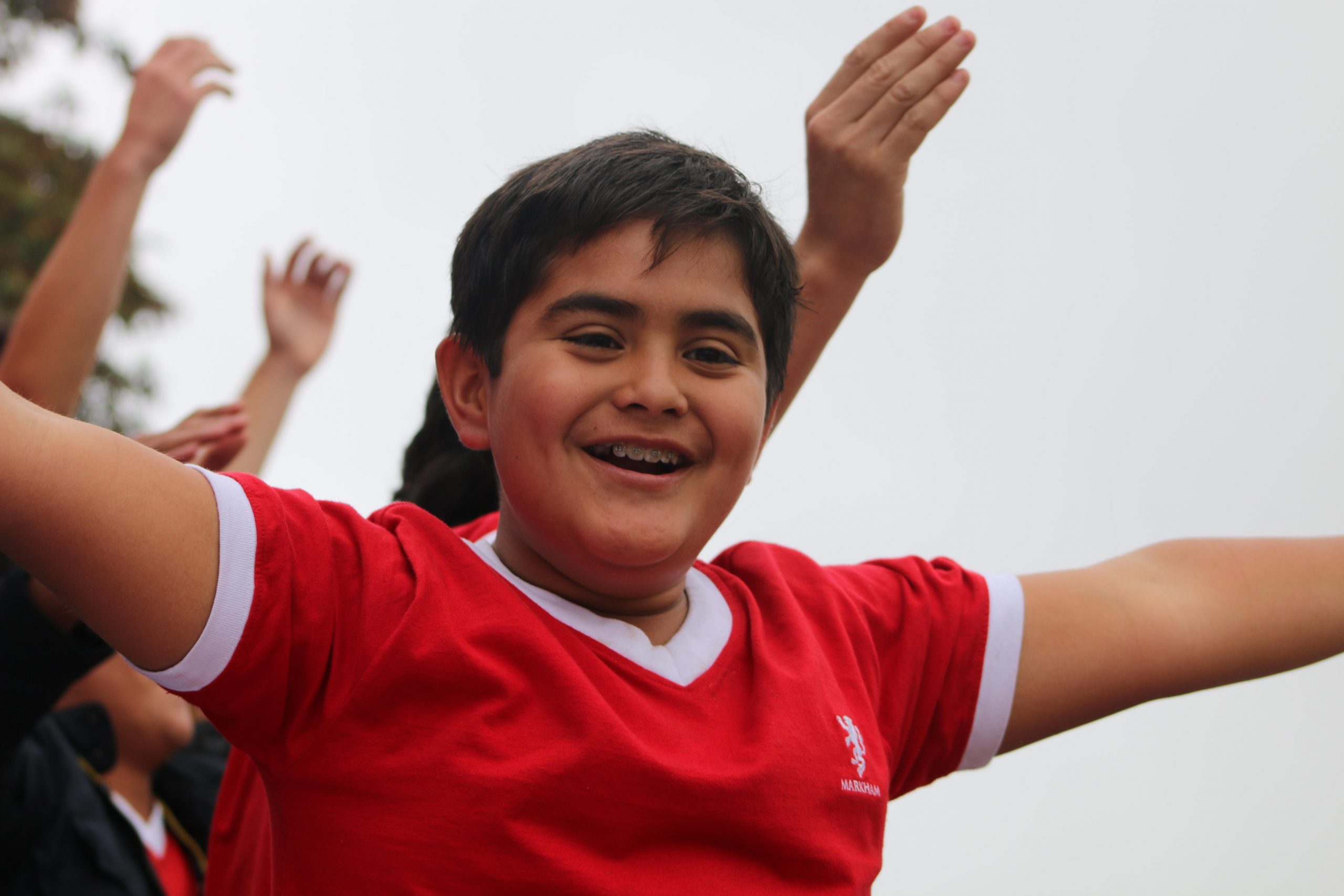 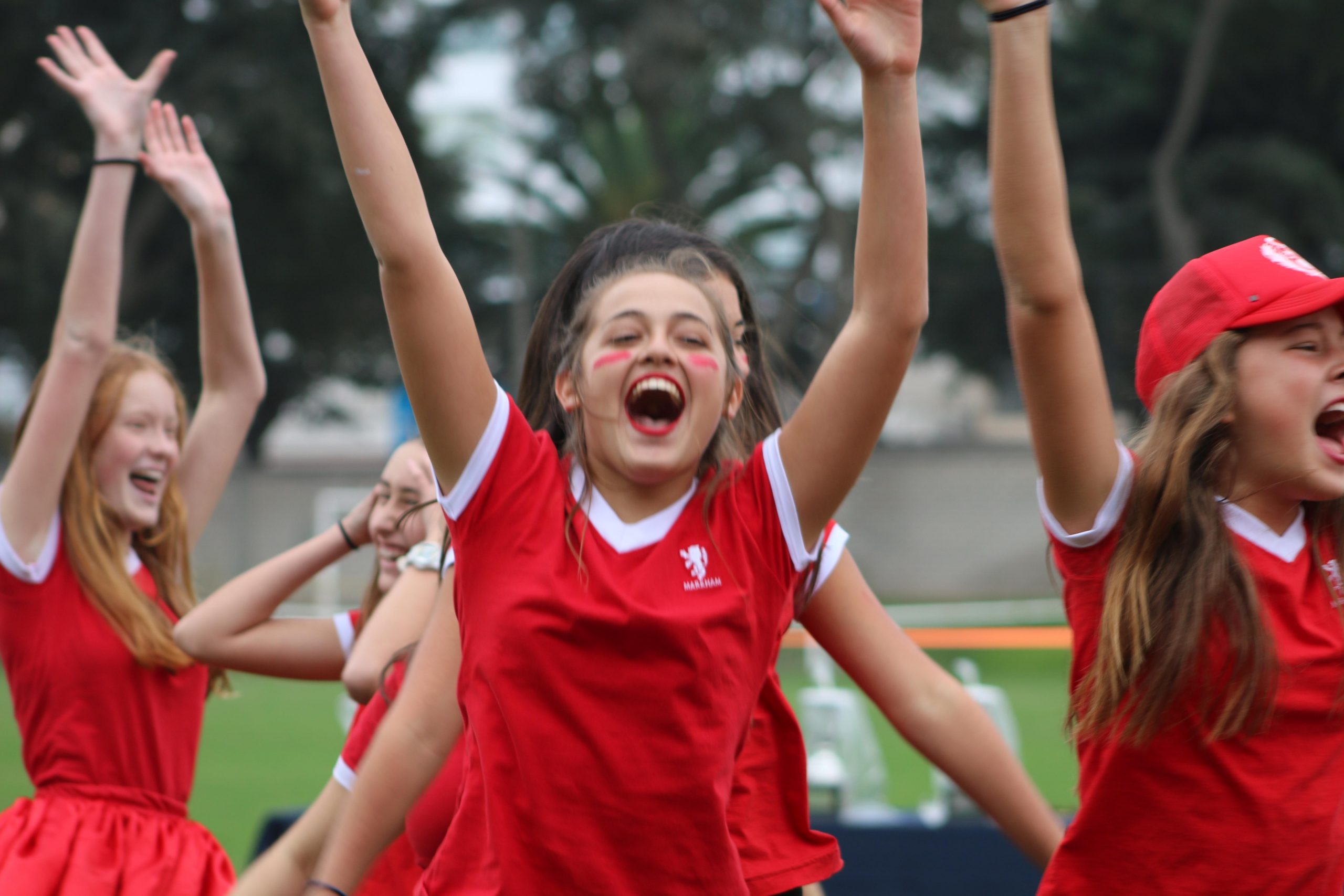 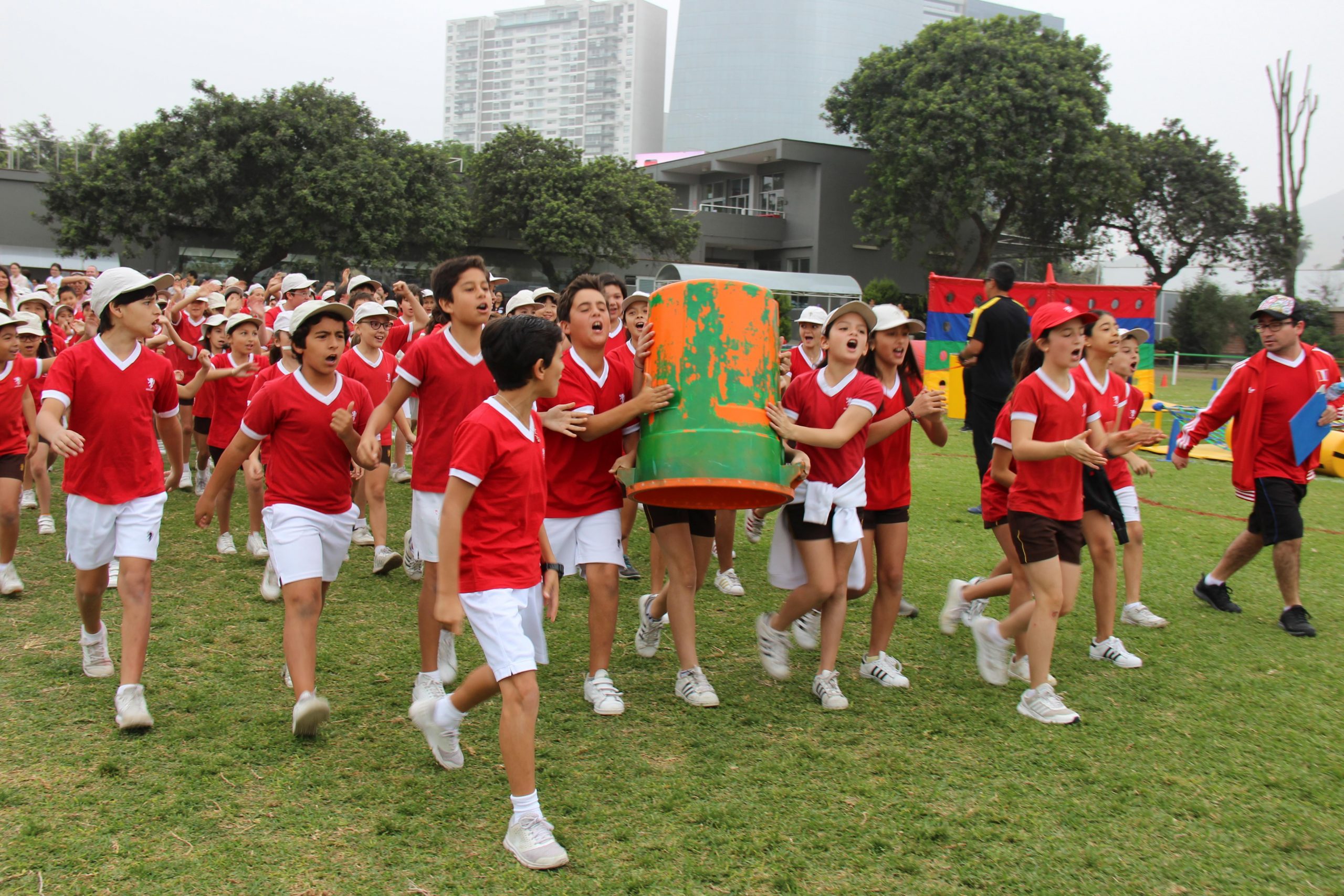