Guise was a restless, adventure loving-man who had been in the British Royal Navy. He took part in one of Britain’s greatest naval victories, the Battle of Trafalgar of 1805. When Guise heard of the wars in South America he resigned from the British navy, bought his own ship, which he named The Hecate and never returned to England again.

He arrived in Buenos Aires and quickly came to an agreement with Lord Cochrane, and it was his contribution with Cochrane in attacking the Spanish flagship Esmeralda that made its capture possible, guaranteeing the independence of Peru.

After the war, and in poor health, he retired to Miraflores marrying a beautiful young Limenan, Juana Valle Riestra.

His peaceful life was cut short when he was asked to return as Commander of the Peruvian Navy in 1828 in the war with Colombia. His fleet captured Guayaquil but he, however, died in the battle. His body was brought back to Callao in honour where he was later buried in the Panteon de los Proceres, a crypt inside the old church of the Royal College of San Carlos which holds the remains of the heroes of the Peruvian war of Independence. 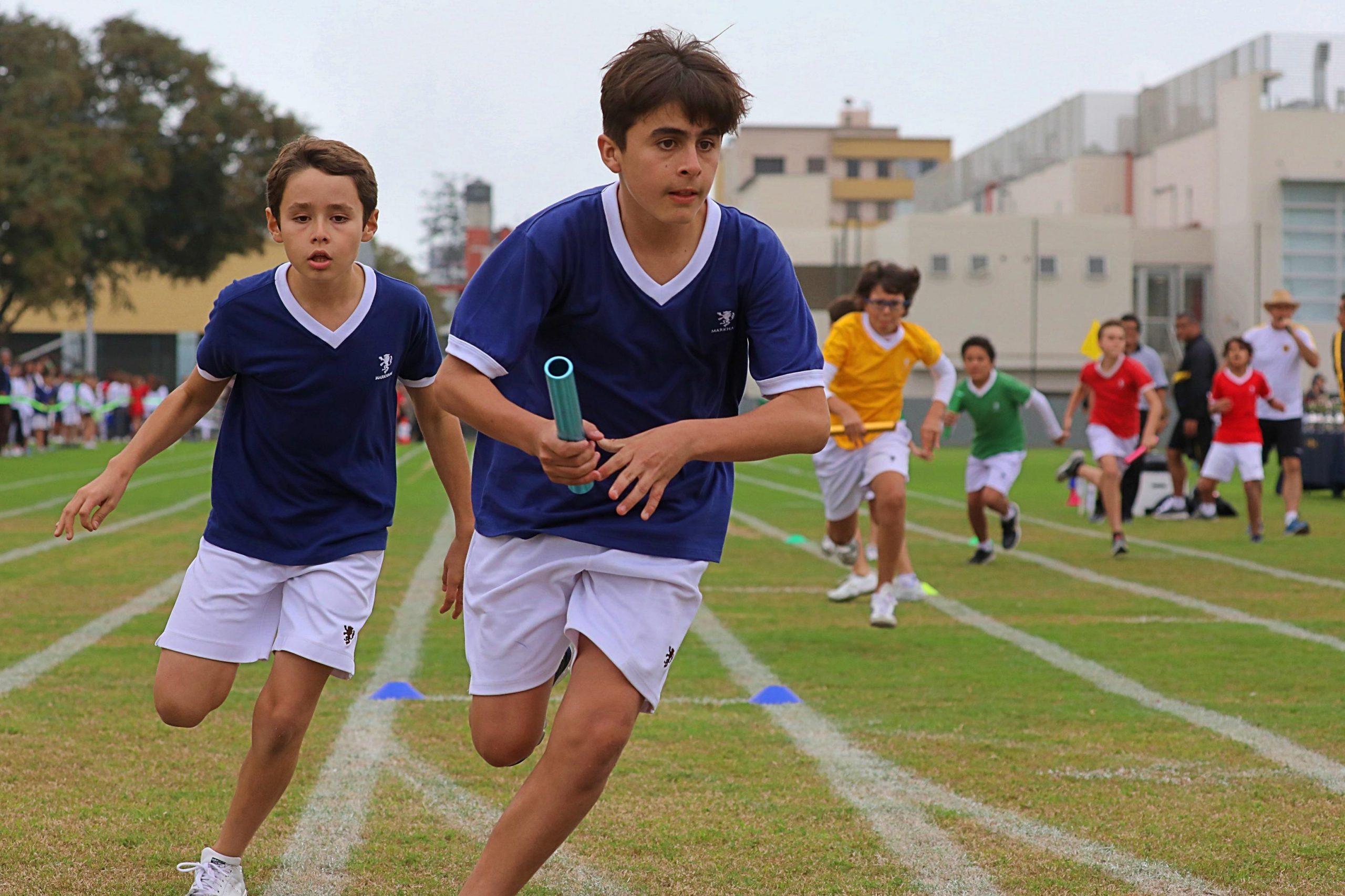 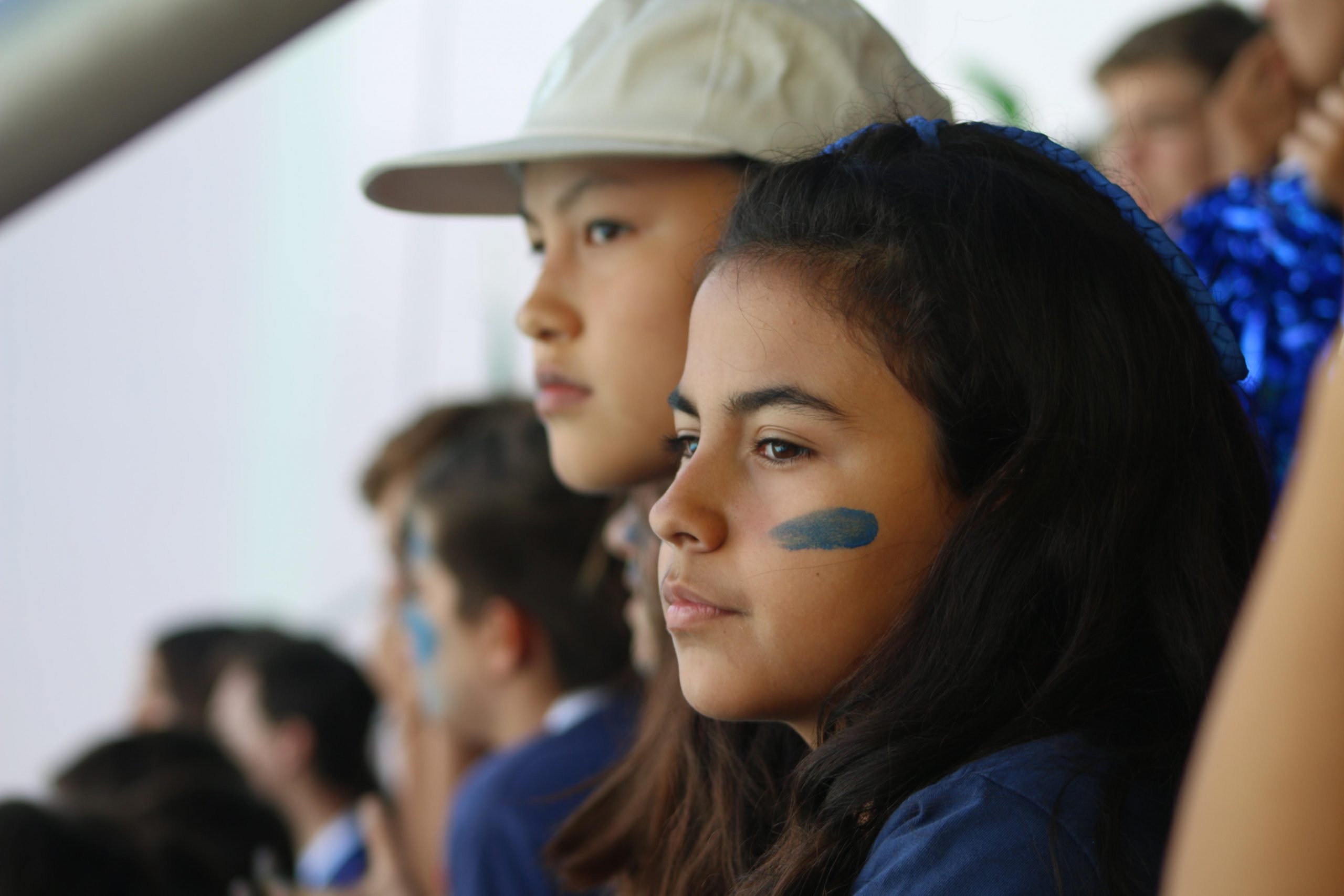 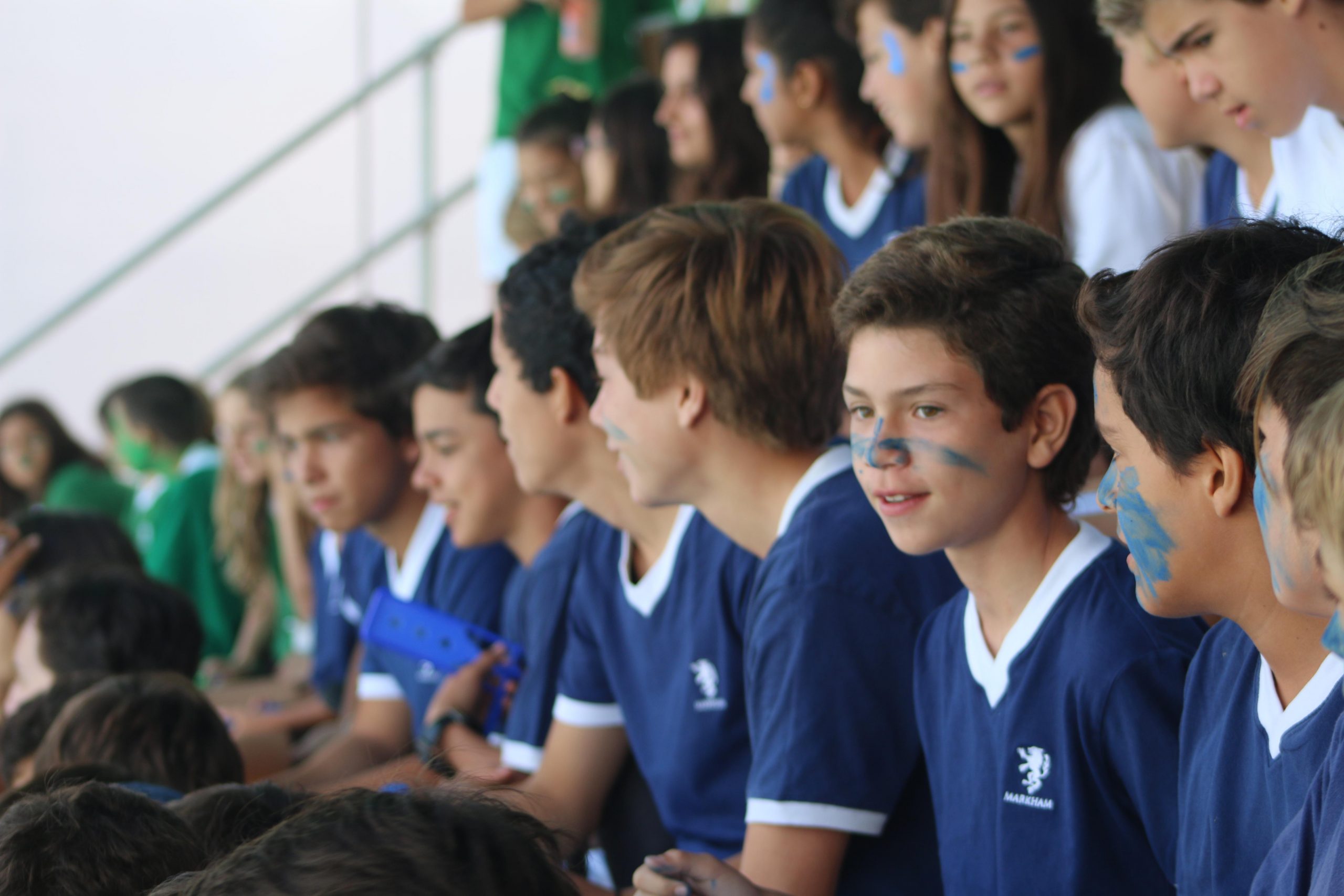 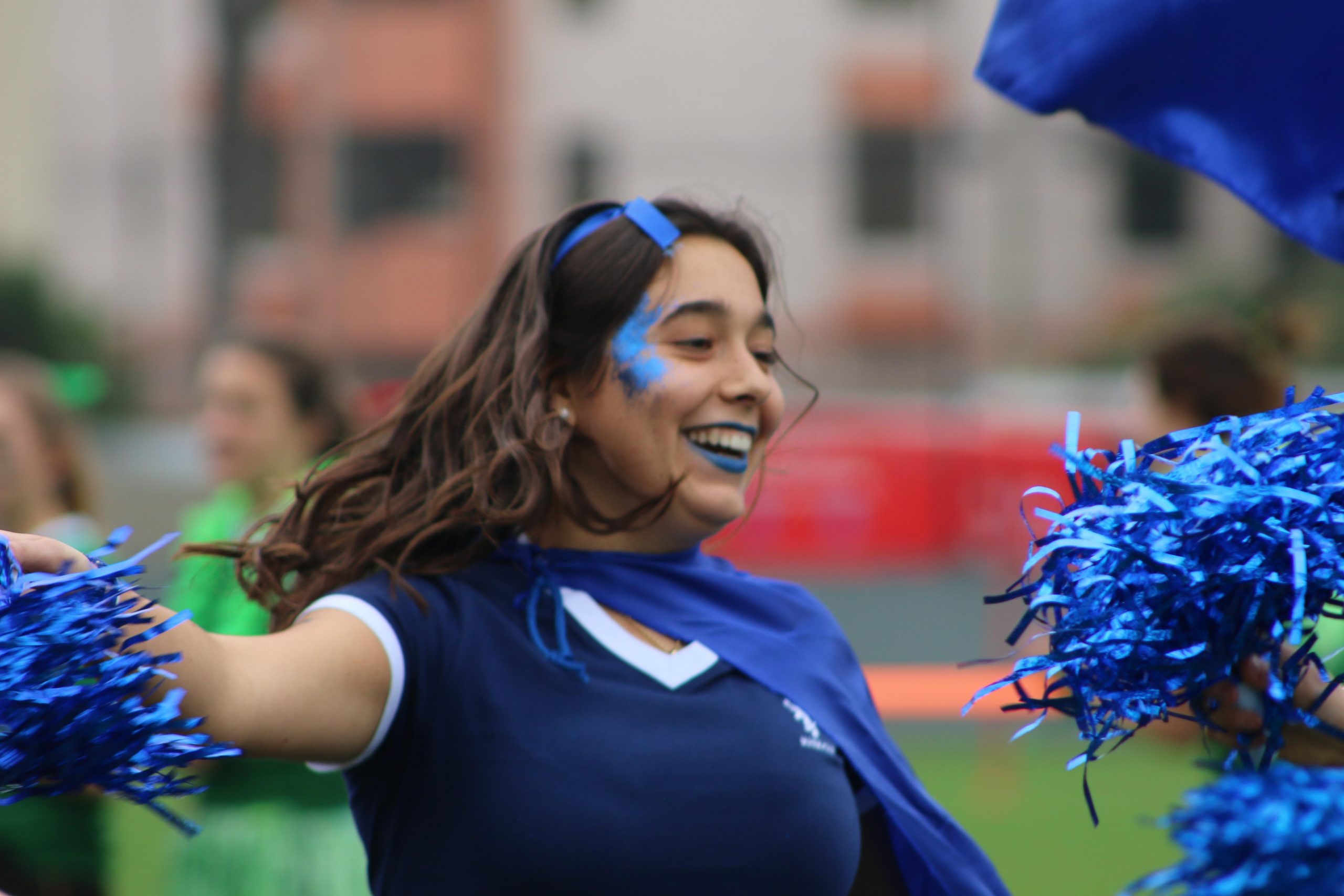 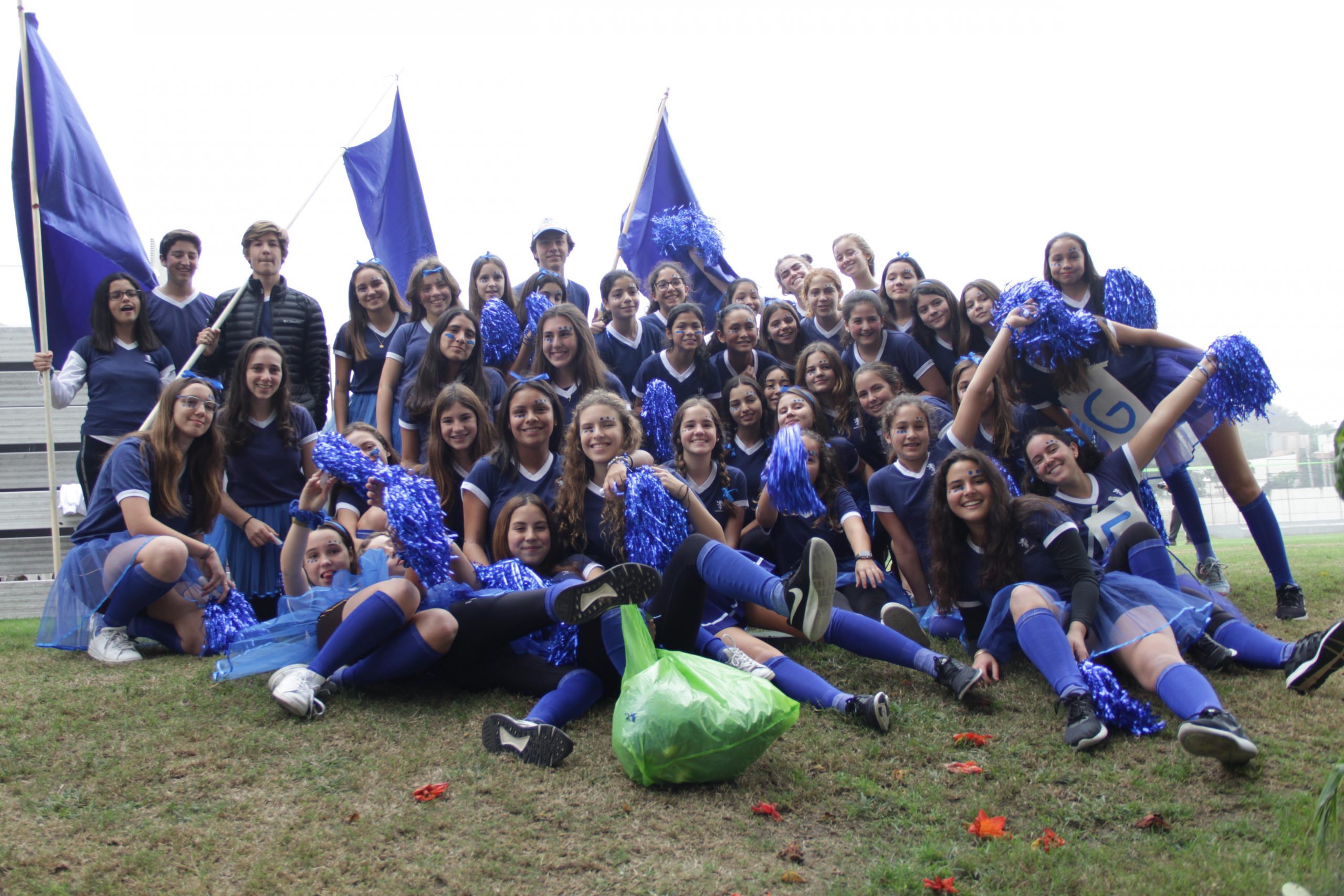 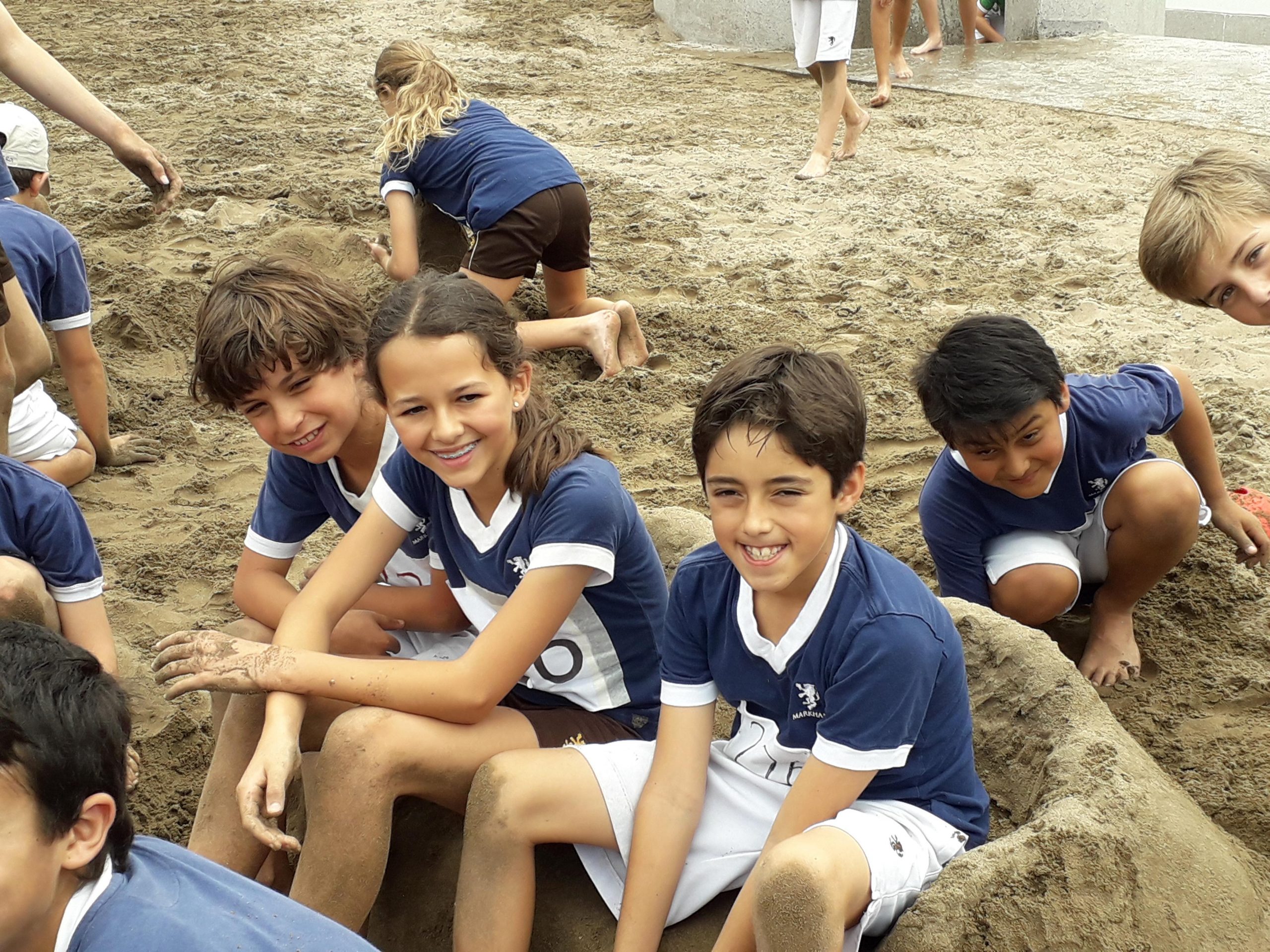