Miller, known throughout Latin America as Guillermo Miller, was an English born soldier who participated in several South American revolutions. In 1817, upon hearing of the wars in South America, he set sail for Buenos Aires to join San Martin’s army of the Andes, where he took part in the liberation of Chile. He later joined Lord Cochrane as the commander of the marines in his fleet.

Miller died in 1861 and was later buried in the Panteon de los Proceres, a crypt inside the old church of the Royal College of San Carlos which holds the remains of the heroes of the Peruvian war of Independence. 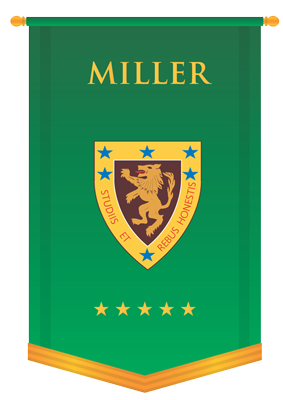